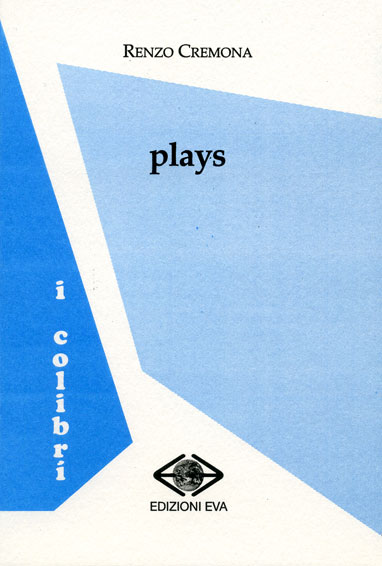 the life we know can usually be explained only in winter, when it looks like a footprint on the surface and the lake is frozen over. there are times, though, when the ice is thinner in some spots than elsewhere. and suddenly we realize that truth lies on the bottom.

a soft pencil: that’s what meek white believes he is, something you could easily use up because life is nothing but a pencil sharpener which, one drawing after another, is going to reduce him to bits. he will remain just a blunt tip for the rest of his life, he says to himself, a pencil which will only draw thick and inaccurate lines, but thanks to this he will be able to cheat time, that’s at least what he believes, and always stop it just before the drawing. and his life will only be a desolate blank sheet for the rest of his days.

a thought slipped into the night that lived in him and unstitched the fabric of his memory. that is how time inside him could no more be buttoned up.

he spends the nights stitching and unstitching, sewing in and unsewing patches, that’s what constantine mac fix does, a restless dealer obsessed by tailoring, convinced as he is that the life we wear is like a suit or a dress of the wrong size which is either too tight or too loose, something that only time, creases, seams and cutting will be able to make fit what we really are. only cutting, we said, and a lot of mending, we should add, and much more darning, tearing and ripping.